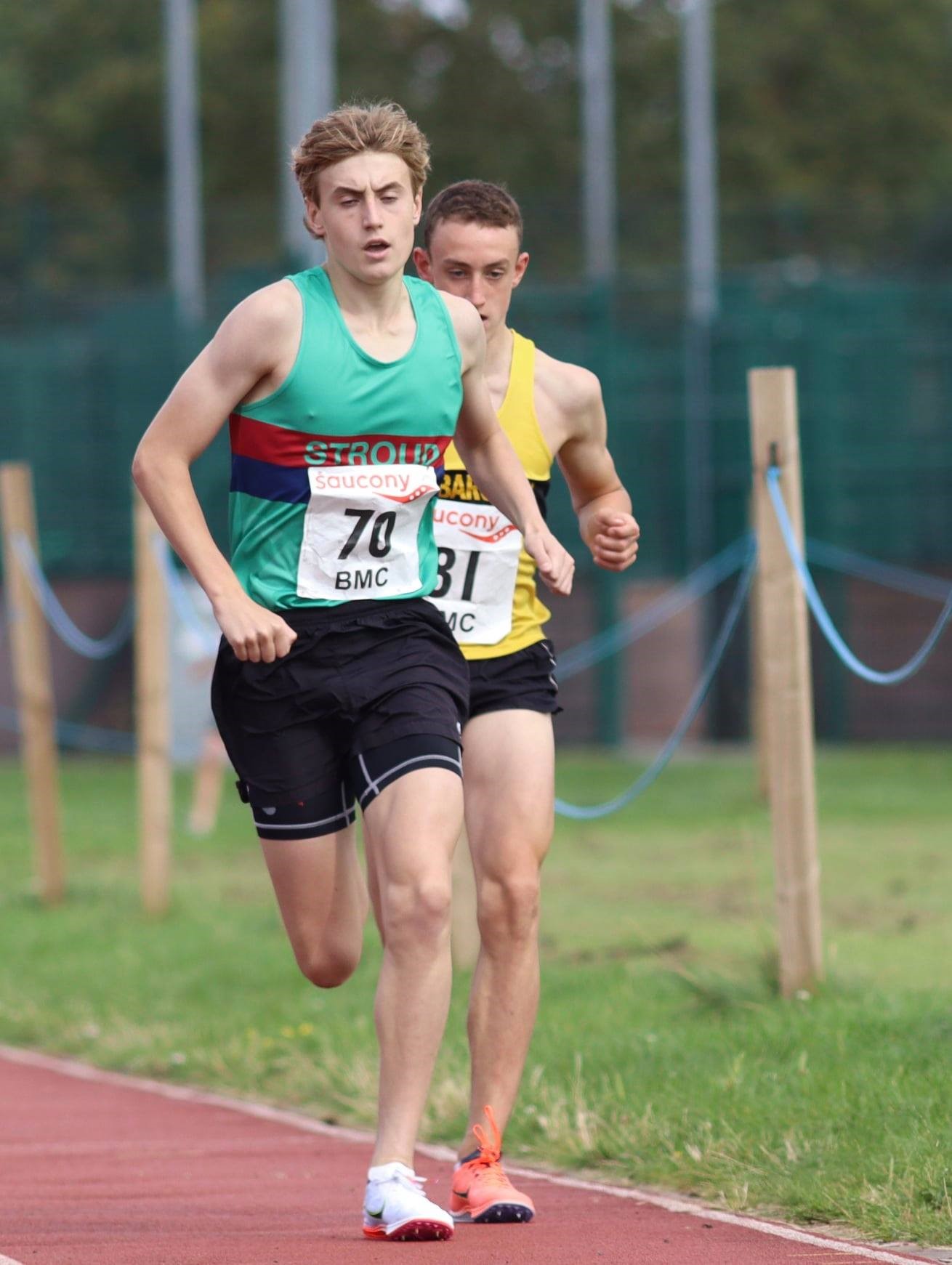 Recovering from injury Henry Sheffield, 14 competed at the England Athletics National Championships in Sport City Manchester on 7 August, Henry won the Bronze medal for the 3000m.

Henry was then selected by the South West region to represent them at the BMC Festival of miles on the 22 August in London, Henry pushed the pace from 600m out but was pipped to the Gold by the Scottish representative. Henry’s efforts were not in vain though as the race was the fastest under 15 mile race in the UK since 1985 and Henry’s mark of 4:29.70 puts him on the British athletics U15 all time list. Well done Henry!